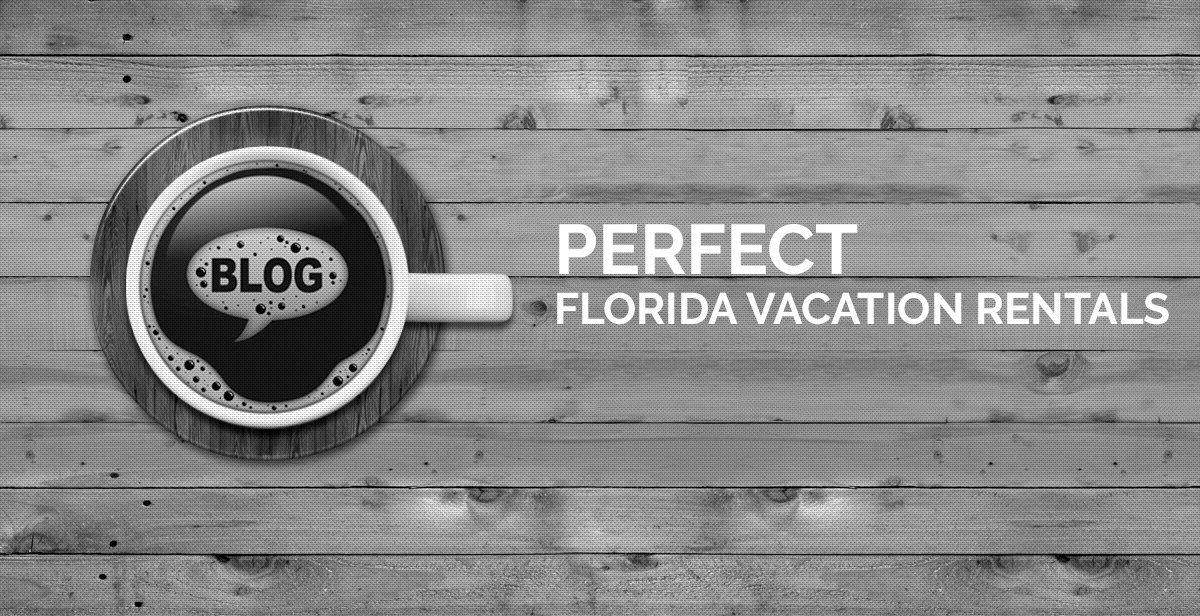 How to Beat Disney Vacation Stress with an Orlando Vacation Home? 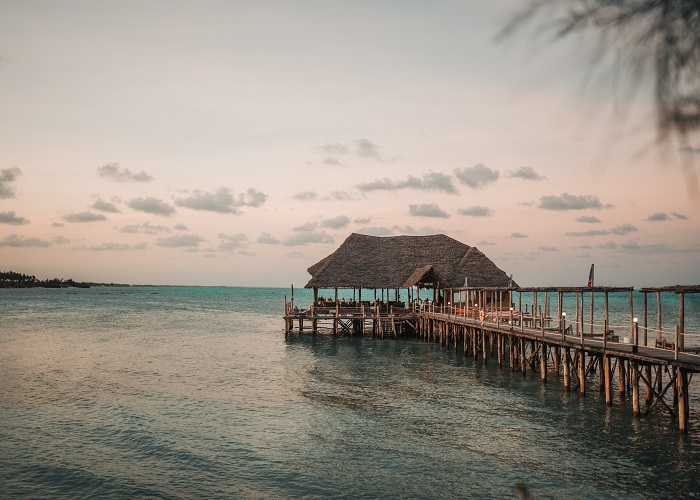 Walt Disney World may not be the first place that springs to mind when you think of stress-free vacations. Aside from where to stay, which theme parks to visit, and which activities to participate in, there is a lot of planning involved. If you don't know how to best your Disney vacation stress, here is the answer: Orlando Vacation Rentals by Owner.

An Orlando vacation home provides the best of both worlds for thrill-seekers who want to be close to the coast and the greatest amusement parks in the world. With the Atlantic Ocean and Gulf of Mexico only a short drive away from Orlando, you may spend more time resting on the beach or having fun at one of the area's amusement parks. If you're in Orlando, you'll be able to enjoy the vibrant nightlife and some of the best seafood restaurants in the world. Daytona Beach and Cocoa Beach are two of the most popular beaches in the area.

The abundance of world-class theme parks in Orlando is perhaps the city's most deserved claim to fame, and for a good cause. But apart from Walt Disney World, it is home to a plethora of attractions, restaurants, and events inspired by the studio's most well-known movies and television series. It's also possible to explore The Wizarding World of Harry Potter, a full-scale recreation of the famous books and films. The Coca-Cola Orlando Eye, a 400-foot-tall Ferris wheel, provides passengers with a bird's-eye view over Orlando and the surrounding region.

A vacation rental in Orlando by Florida Vacation Rentals By Owners is not just to relax and stay. Fishing and boating are popular pastimes near these vacation homes because of the many lakes nearby, and gator-spotting trips can be arranged via local outfitters. Throughout the year, the city also stages several festivals celebrating cuisine, music, and culture.

Orlando is surrounded by low-lying wetlands and a variety of lakes and marshes, despite the fact that most of the surrounding territory is either urban or distinctly residential. With a variety of habitats, such as wetland areas that are home to armadillos and alligators, as well as pine woods that are home to several bird species that migrate through the area, the preserve has something for everyone.

Orlando's climate is humid subtropical, as is the case for the majority of Florida. Hot-and-wet and cool-and-dry seasons can be found in the region. Although Orlando is a major tourist destination all year round, you'll discover that Orlando vacation rentals are less expensive in the winter since the city is less busy. 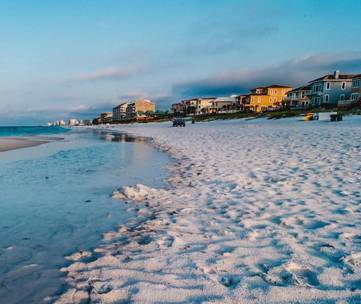